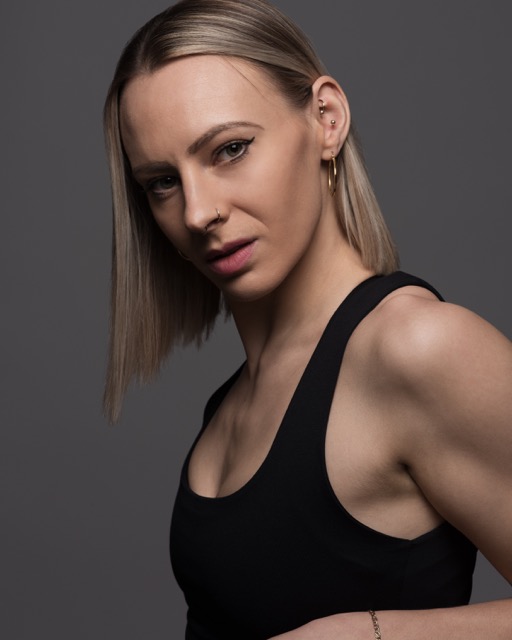 
Avalon Rathgeb graduated from Bird College in 2009 after studying on a 3 year full time scholarship. Recipient of two internships from the American Tap Dance Foundation 2009/11, Grant Swift’s TeAyPe (Melbourne, Australia) 2009-10, a scholarship for the Los Angeles Tap Festival 2012, winner of the 2013 cutting contest at Stockholm Tap Festival, invited to accept 1 of 25 places reserved for outstanding dancers in the 2014 Tap programme at the School at Jacob’s Pillow in Massachusetts, USA. Her career highlights include: dancing in the opening ceremony of London 2012 Olympic Games, the closing ceremony of the European Games (Baku Azerbaijan) 2015, Artistic Director of ‘Old Kent Road’ 2014-current, principle dancer for ‘Tapestry Dance Company’ under the direction of Acia Gray 2017-19. Avalon has been endorsed by Ruben Sanchez DanceWear since 2014.

Avalon is the Founder and Artistic Director of London’s pre-eminent tap dance company ‘Old Kent Road’ which she founded in London in 2014 supported by Arts Council England. An except of ‘Fall Out’ was accepted to perform at Resolution! 2015, the full length work premiered in 2016 which went on to tour throughout the UK for 3 years including DanceBase as part of Edinburgh Fringe where they received 5* reviews and ‘recommend show’. In the summer of 2018 ‘OSCiLLATE’ co-choreographed by Avalon and Dre Torres premiered at the world renowned dance house Sadler’s Wells- The Lilian Baylis Theatre. OSCiLLATE has been performed over 40 times including a China tour.

Humbled to have spent 2 years performing as a principal dancer with ‘Tapestry Dance Company’, North America’s only full time and salaried tap dance company Texas, USA. Under the direction of Acia Gray Avalon performed and toured shows including: ‘Just Tap’, ‘Mice and Music- A Jazz Tap Nutcracker’, ‘April Fools’, ‘Sound and Silence’, ‘Passing it Forward- The American Dream?’ and ‘The Souls of our Feet’.

During the pandemic Avalon has created over a 100 online classes with Old Kent Road reaching 1000’s of students worldwide enabling the tap dance community to continue to dance together.

In the UK is currently on Faculty at Arts Educational, Performers College and Pineapple Dance Studios. Avalon’s passion for creation within tap dance originates in theatre through identity, current/political climate, communication and relationships. Her work has significantly contributed to tap dance being presented on stage within the UK and further a field. 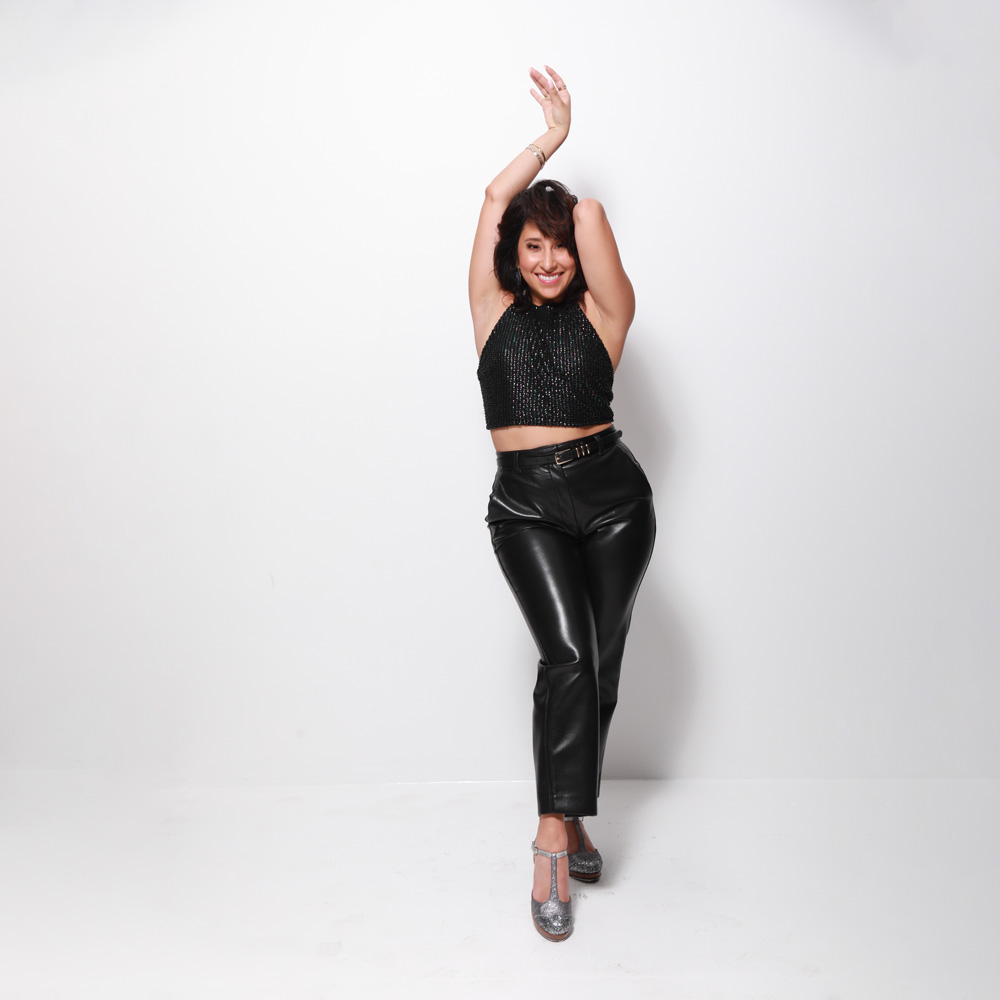 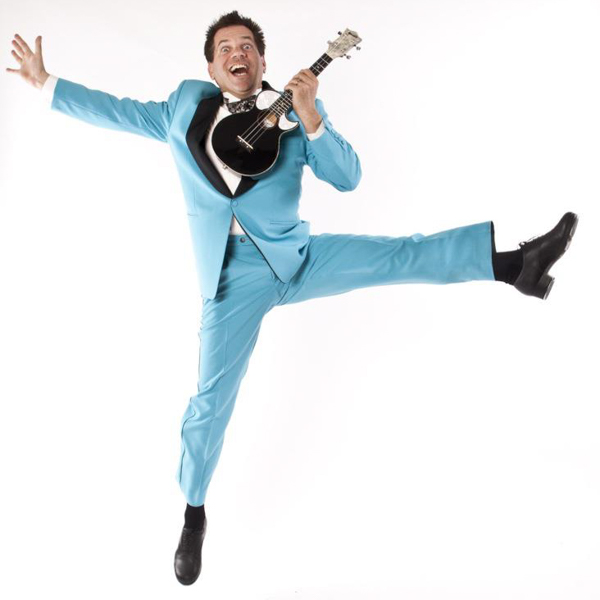 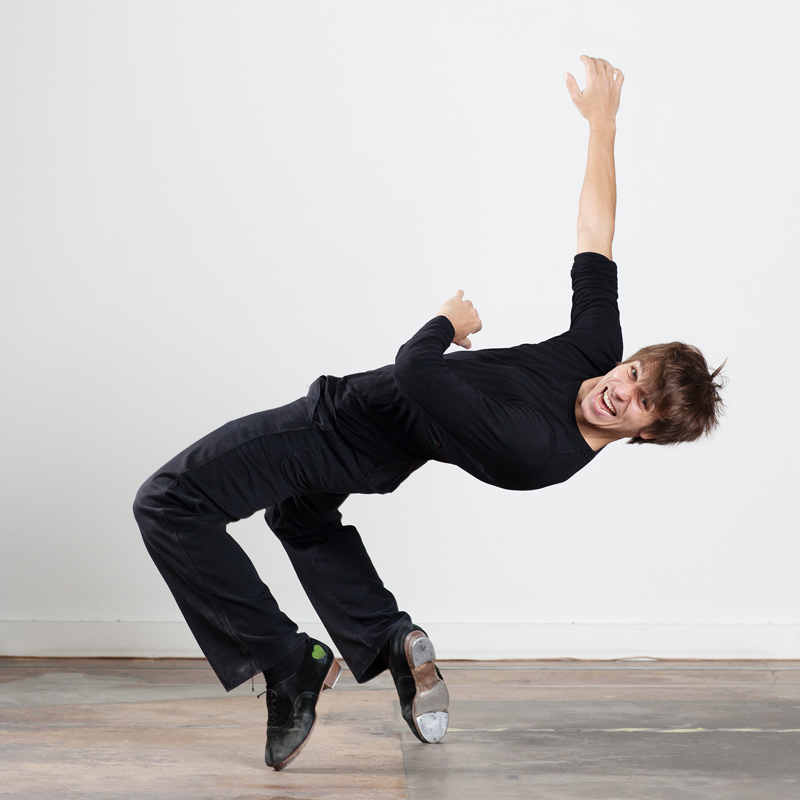 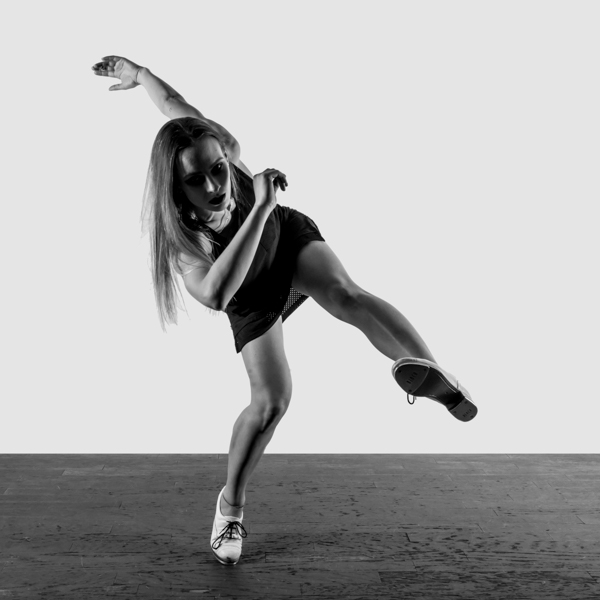 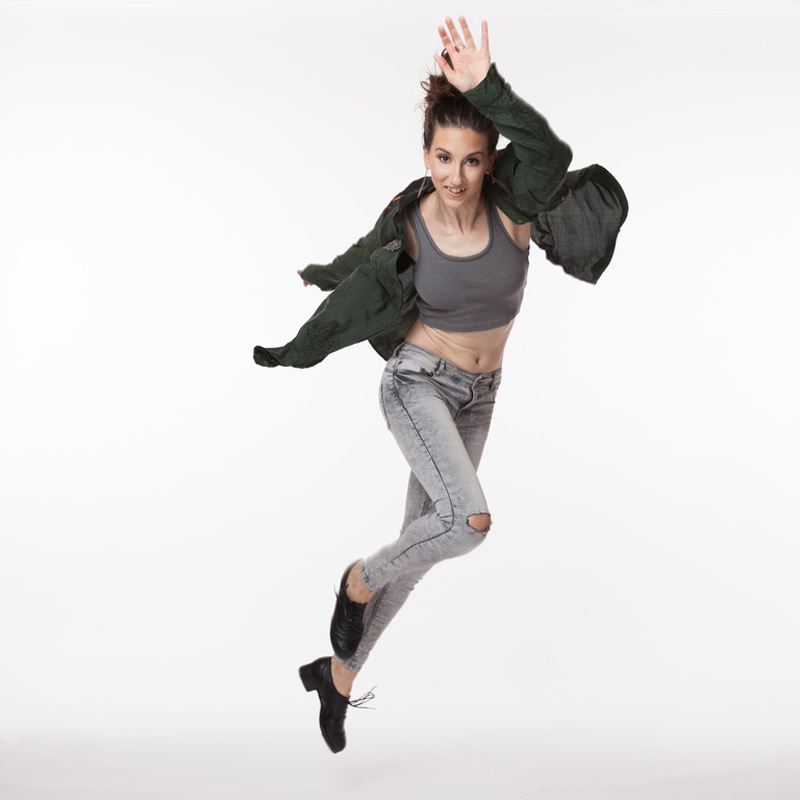 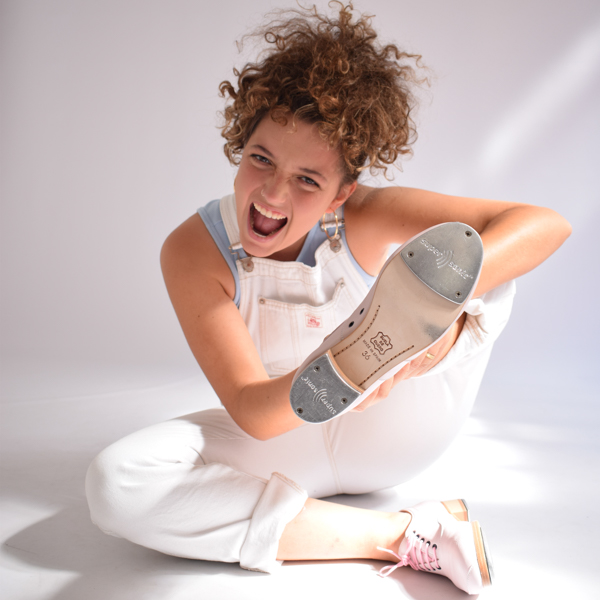